In August, UAI posted “If we do not act we are all complicit”, a paper that sets out the obligation of all parties to the Geneva Conventions to “respect and ensure respect” of core humanitarian norms so that the inhumanity associated with warfare does not happen and lives are protected.

Article 1, common to the four Conventions adopted in Geneva in 1949, is a vital part of international humanitarian law. It also opens up opportunities for citizens and civil society actors to challenge behaviour, including legislation and activities that enable or promote unregulated warfare. This may include, for example, the sale of weapons that are used to target civilians or the provision of information that facilitates the strategic bombing of hospitals or other infrastructure essential for civilian survival. States should be held to account; everyone can play a role in challenging the inhumanity of war by using the ballot box, mobilising public opinion, or adding our voice to campaigns geared to countering activities at odds with humanitarian values and responsibilities. UAI remains interested in learning about local and national initiatives that challenge war-related inhumanity or seek to bring attention to such practices.

UAI is scheduled to hold a panel event in Rome, at the end of October, with various civil society actors and media colleagues to bring attention to, and discuss, the responsibility of states and society in general to secure support for, and to uphold, the Geneva Conventions. UAI is currently investigating the possibility of organising similar events in other locations including around the time of the 33rd International Conference of the Red Cross and Red Crescent movement, 9-12 December 2019, Geneva. Consultations and events are encouraged at national and local levels:

In addition, UAI is investigating the possibility of preparing opinion pieces for mainstream and other media outlets. 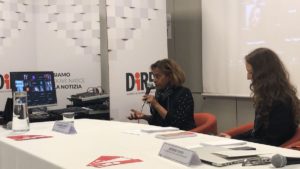 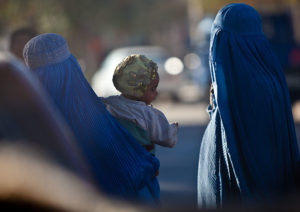