August marks the first anniversary of the return of the Taliban to Kabul. It has been a very difficult year for the vast majority of Afghans and their outlook remains bleak.

In March of this year, UAI sent a letter signed by 50+ personalities to President Biden calling for the release of the 9,1 USD billion of Afghan reserves arbitrarily sequestered by the US and other Western governments.

This month, a letter was sent by some 70 prominent economists, including Nobel Prize winner Joseph Stiglitz, reiterating the same request. United Against Inhumanity (UAI) supports this initiative which has been launched by the US-based Unfreeze Coalition and the Center for Economic and Policy Research.

As the letter notes, the de facto authorities have done horrific things, including but not limited to their appalling treatment of women and girls, and ethnic minorities. UAI fully supports the message that it is both morally wrong and politically and economically reckless to impose collective punishment on an entire people for the actions of a government they did not choose. 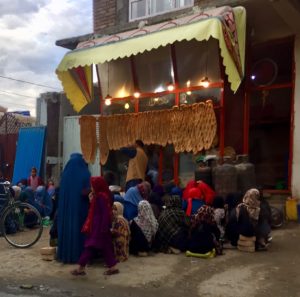 UAI Statement on Afghanistan: A year of deepening crisis and avoidable suffering